Napa County Airport was built in 1942, to serve as a P38 fighter pilot training facility, in support of the war effort. Three years later, with WWII over, the facility was transferred to the county. A control tower was constructed in 1964. In 1971, Japan Airlines (JAL) began using Napa as a primary facility for training JAL pilots. That continued for thirty-nine years, and more than 2,500 JAL pilots were trained. However, JAL closed the training facility in 2010 as part of a bankruptcy reorganization plan. Another training facility, IASCO, with a contract to train Air China pilots, abandoned their lease in 2012; they pulled their 25 students out and took their training to the Redding Airport.

This GA airport is home for 183 civilian aircraft, including 148 single-engine props, 22 multi-engine props, eleven jets, and two helicopters. FAA controllers staff a tower that is open 15-hours everyday. Operations at the airport peaked in 1994, at 231,000, but have declined dramatically since. In 2012, operations were down 81% from the peak, with 43,986 takeoffs and landings (thus, 120 operations per day, or five takeoffs per hour staffed by ATC). 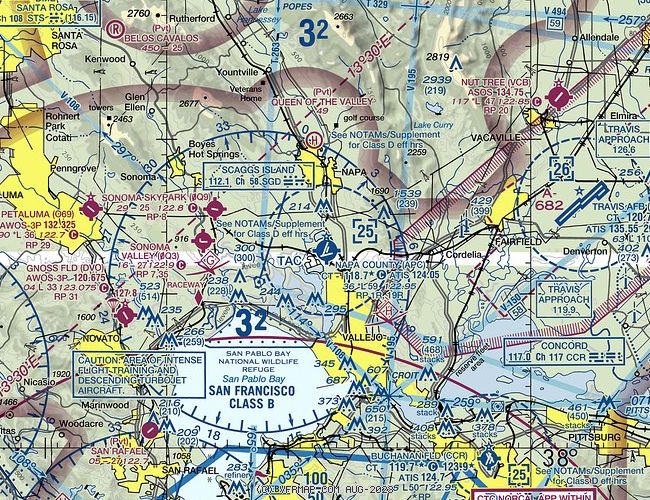