The ATC tower is open 19-hours per day and is staffed by FAA controllers. There are two runways: a primary Runway 15/33 measuring 8,300′ x 150′, and a secondary Runway 01/19 measuring 3,600′ x 75′. There are two National Guard military units on the airport including a fighter wing and a support facility. 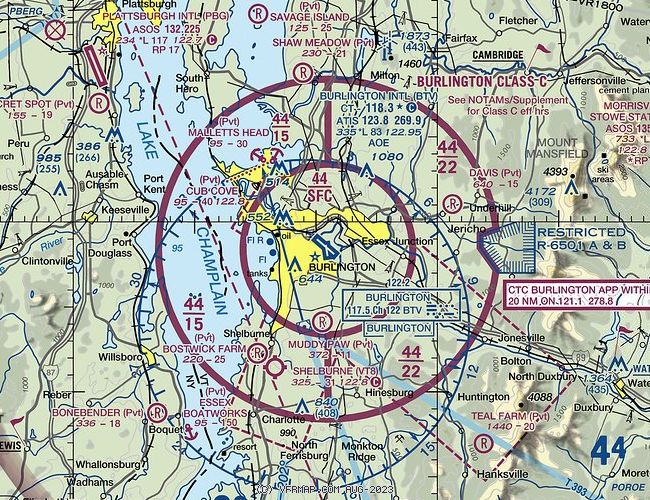