The Tweed – New Haven Regional Airport opened in September 1931, with first commercial service to Islip, on Long Island. Today, this airport is one of only two in the state of Connecticut with scheduled passenger service.

The airport occupies 394-acres and is home for 41 aircraft, mostly single-engine. There is a federal contract control tower open 16-hours everyday, with an average workload of 114 operations each day. Ten of those daily operations are commercial passenger (air carrier and/or air taxi). 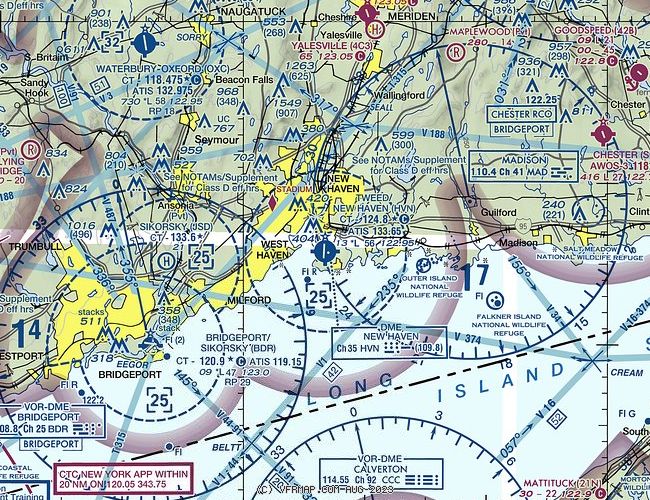