The Martha’s Vineyard Airport sits on 688-acres, near the center of this 20-mile long island, in southeast Massachusetts. The airport was originally sited and constructed during WWII, as a training base for pilots assigned to aircraft carriers and Pacific islands. After the war, the property was leased out for use as a public airport until, in 1959, it was formally declared surplus and transferred to the county. 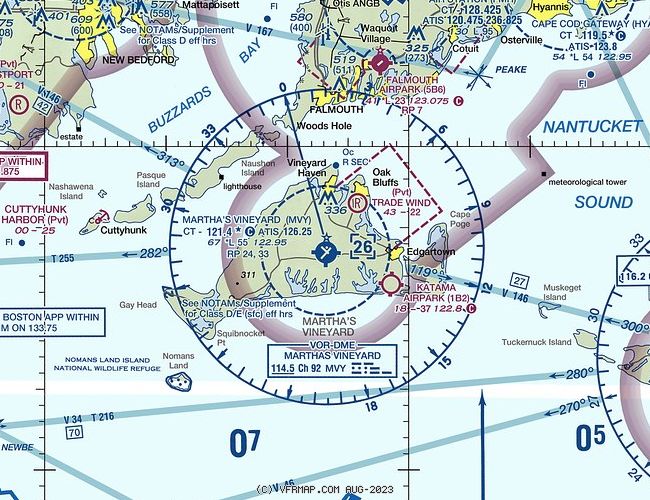