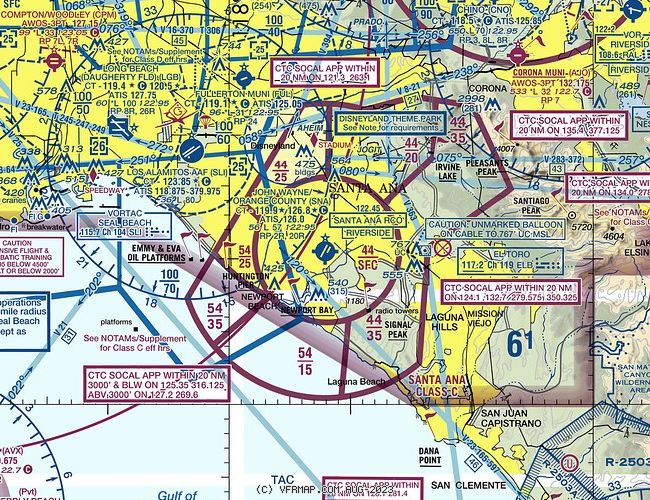 The Newport Beach Aviation Committee will meet at 6:30PM on Monday. The agenda includes discussion of the proposed settlement that would extend the noise curfew (and other noise rules) at John Wayne Airport for an additional twenty-two years.

City and County officials have been holding settlement discussions, aimed at extending the noise regulations at John Wayne Airport. A proposed settlement is said to have FAA approval, and would hold the same limits, but increase them in later years, if passenger demand levels indicate increases are necessary. The first increase would happen in 2021 if total passengers exceeds 10.8M/year. Note that FAA data shows 4.2M enplanements in 2011, which equates to roughly 8.4M passengers. And, the count in 2011 dropped from the level in 2010.