The McClellan-Palomar Airport opened in 1959 as a replacement for the airport at Del Mar. A terminal building was constructed in 1960, and a control tower opened in 1973. The airport sits on 466 acres.

During the 1990’s, various commuter airlines began offering scheduled passenger service to the hub airports at Phoenix and LAX. United Express continues to offer seven daily flights to LAX. A new, local airline named ‘California Pacific Airlines’ has been petitioning FAA in recent years, but is continuing to be denied an operating certificate. 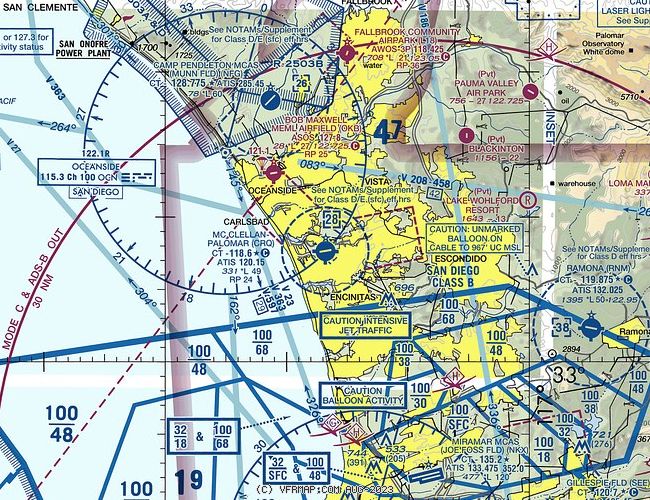