Wichita Mid-Continent Airport is the largest and busiest airport in the state of Kansas. Historically, the Wichita area is the American heartland for aircraft manufacturing. The area is proudly marketed as the ‘Air Capital of the World’.

The airport terminal presently has 11 gates. A new terminal project is underway, which will increase the number of gates. The $160M project includes parking for at least 3,000 vehicles. 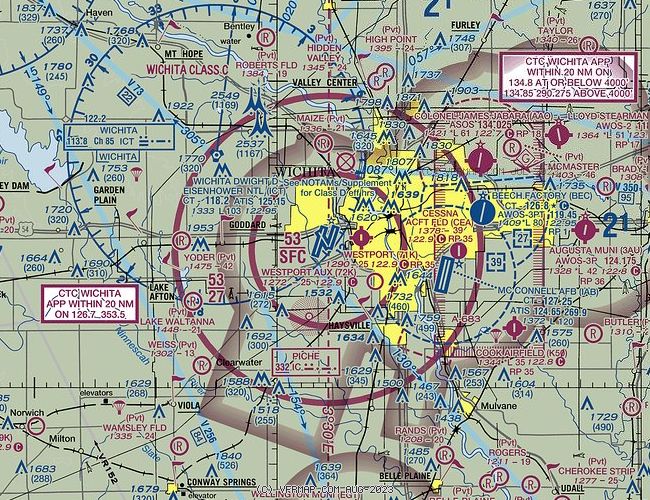