…click on the photos; most are linked to the news article or webpage…

6-13-13: Chino Airport, in California. Mechanics are working on this Canadair when it jumped its chocks and crashed into the hangar.

5-28-2013: The image used by Boeing in a flood of ads, designed to erase public concerns about the rash of battery fires.

5-24-2013: The Contract Tower at San Marcos (KHYI, SW of Austin, TX) is featured in an article about how the FAA sequester is impacting actual people. While it is clear that some contract towers should be closed outright, FAA has a problem in that there are many FAA-staffed towers with even slower traffic, which also should be closed. Complicating matters is the fact that the FAA towers typically cost 2- to 3-times as much to staff.

5-11-2013: Scripps at Mauna Loa, records 400 ppm atmospheric background CO2, first time ever. [from a NYTimes article, but photo is linked to an aiR Post]

5-9-2013: The Oregon Legislature is expected to vote as early as next weeek on this bill, which would permanently ban seaplane access to the pure mountain waters of Waldo Lake. [photo from OregonWild.org]

5-9-2013: Cessna’s newest jet, the Citation M2, will carry seven passengers and allow use of runways as short as 3,250′. Certification is expected later this year. [GANews article] 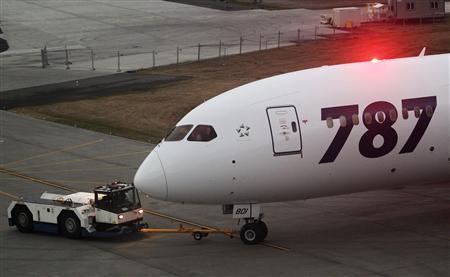 3-2-2013: article by Peter Henderson and Alwyn Scott and Tim Hepher, at Reuters.com